Magnetic fields can affect the properties of many substances, which is also the focus and difficulty of scientists' research. After experiments, the following conclusions have been obtained: 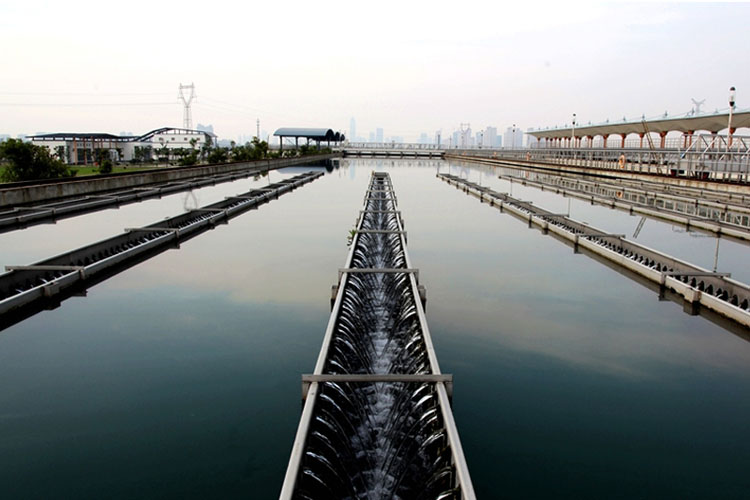 Thank you for your attentionHenan aierfuke Chemical Co., Ltd：Focus on water treatment, only for the healthy world! Our company is committed toPolyaluminium chloride、Polyferric sulfateThe R & D, manufacturing and sales of series of water purification materials are willing to create success with our customers and friends.

Focus on water treatment, only for the healthy World!