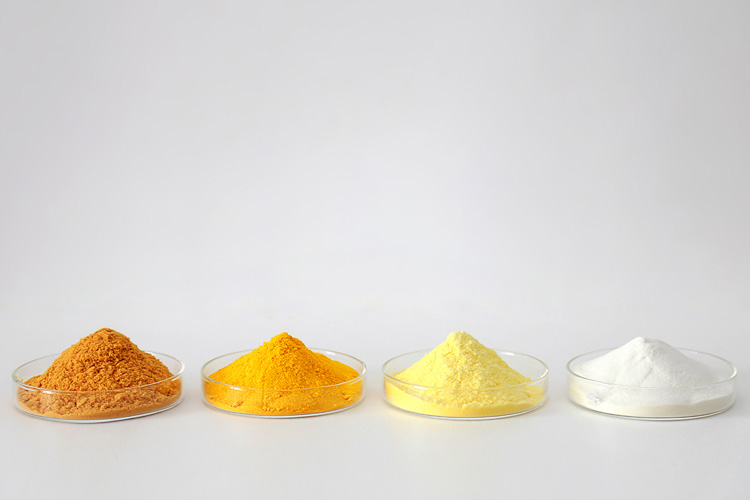 Because the iron content of synthetic hydrochloric acid in China is higher than that in Japan and other countries, the appearance and color of polyaluminium chloride produced is yellow.

Thank you for your attentionHenan aierfuke Chemical Co., Ltd：Focus on water treatment, only for the healthy world! Our company is committed toPolyaluminium chloride、Polyferric sulfateThe R & D, manufacturing and sales of series of water purification materials are willing to create success with our customers and friends.

Focus on water treatment, only for the healthy World!